HomeLifeTravel Savoring the tastes of Aruba, a Dutch Caribbean treat 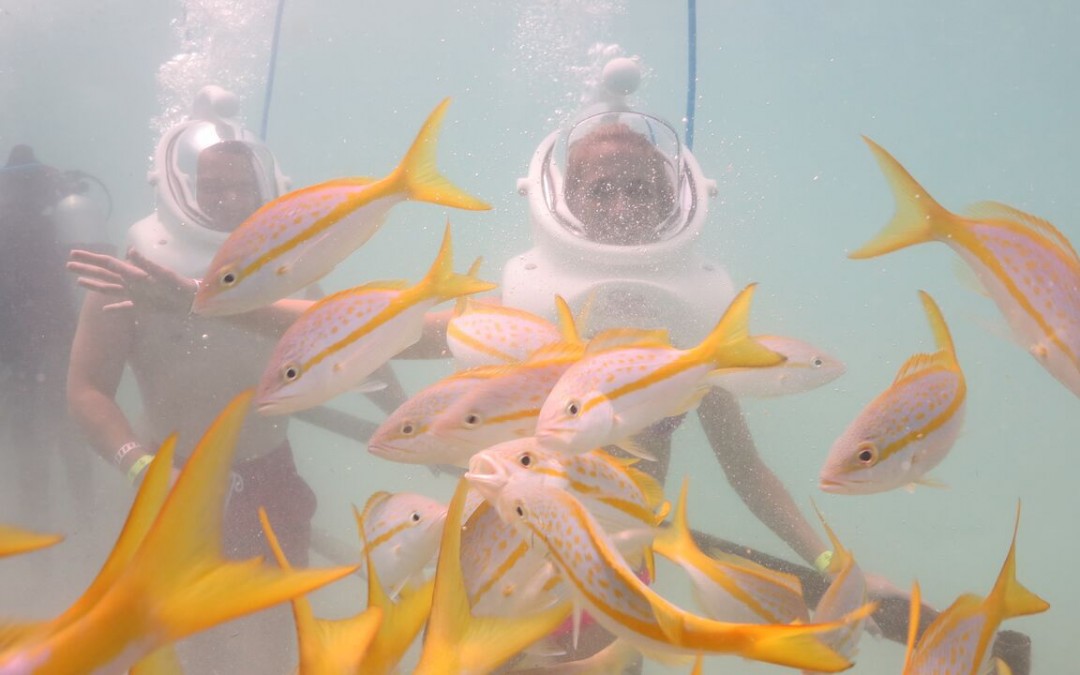 By Roberta Soslow Special to The Roanoke Times

When arriving at the Aruba Marriott, it’s easy to get sidetracked from checking in. The lobby’s dominated by taste temptations. Greeters welcome guests with cups of Aruba punch. A sushi chef’s busy slicing and rolling up fresh ingredients. Baristas make hot and cold designer coffee drinks. Cooks prepare made-to-order generously topped flatbreads. And the bartender, Jayna, captivates guests with jokes and cocktails such as the Aruba Ariba, which is the welcome punch with rum and other spirits added.

Aruba, part of the Kingdom of the Netherlands, lies just north of Venezuela and beyond the Caribbean’s hurricane belt. That’s one reason it’s a go-to for many seasoned island vacationers. Other reasons include consistently good weather, pretty beaches with gentle clear waters — and the hotter-than-ever food scene.

First, some background: the terrain ranges from palm tree-dotted coastline to arid hills where tall cactus thrive. Aruba’s first residents were the Arawak. After explorers came in 1499, Spain colonized the island, but low rainfall made plantations less profitable than those of other Caribbean isles. The Netherlands acquired Aruba in 1636.

Locals speak Papiamento, which has African and Portuguese elements. But nearly everyone is fluent in English, which is perfectly clear during discussions about entertainment and food.

Farm-to-table and sea-to-table fare has become the hot topic, with family-run farms, entrepreneurial bakers and farmers markets on the rise. A major health food store, Nuts Nuts, draws shoppers from across the island.

Vacationers now can eat at 200-plus places from chic resort restaurants to cozy beachside bars.

Atardi, also at the Marriott, is a prime spot for sunset suppers. Fresh-caught, smartly prepared seafood is savored by diners who cool their feet in the soft sand.

At Madame Janette, dig into creative twists on indigenous dishes chock full of island fruits, veggies and herbs. The patio’s a joy with its garlands of glowing colored lights and songs played by local guitarists. Beer connoisseurs will appreciate the five dozen choices.

The West Deck edges the water at Aruba’s new Linear Park on the Governors Bay. Tables cover a wood deck providing views of ocean waves, landing planes and cruise ships. Popular dishes include pan-fried parguito, salads spiked with spiced rum raisins, cinnamon pecans and mandarin oranges, West Indian samosas — and funchi, a signature island dish of cornmeal mush that’s much better than it sounds. Other choices include curried vegetables stuffed in fried dough and served with a dipping pot of cucumber, mint and honey. The breads are delicious; so is the housemade hot sauce.

What about an island offering unlimited portions of hearty food and drinks? Head over to De Palm Island, a coral isle just off the shore of Aruba south of the airport. This unusual attraction is all-inclusive, offering diverse activities such as banana boat rides and snorkeling clear aqua waters amid huge schools of blue parrotfish and other animals and plants. SNUBA is a near-scuba experience with no dive certification or heavy, restrictive dive gear, and a good family choice. Power Snorkel speeds explorers through the water with motorized hand-held sea scooters.

De Palm’s breakfast and lunch buffets feature local and Caribbean fare. A lifelong Aruba resident named Kevin called De Palm a favorite among his friends. Some over-indulge: “They’ll get 10 beers at the bar.” Kevin knows better: “When my head starts to spin, I know it’s time to stop drinking.” Palm Island is open daily from 9 am to 5 p.m.

At the Marriott’s Lobby Bar, guests from the world over mingle over locally brewed Balashi beer and cocktails with fun names like Flirty Martini and Mango Tango. This bar is a great place to pick up tips about places to see on the island.

When you eat and drink here and elsewhere in Aruba, you’ll have plenty of energy to spend in the water, petting rescued animals at Aruba’s wonderful Donkey Sanctuary, learning how to heal and cook with aloe at an aloe farm, and grooving on the dance floor. Over-indulge and you might just want to rest in one of the hammocks in the Marriott’s new Happy Zone garden.

Roberta Soslow, a writer-photographer based on the East Coast, can be reached at robsoslow@gmail.com. 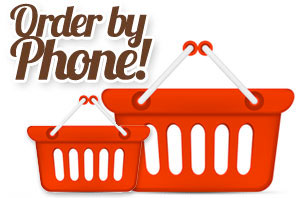 We are working on the future online store, meanwhile please order by phone: +297 587.6887 or by email at info@nuts-nuts.com